News
Company news and changes in the hosting services
All news 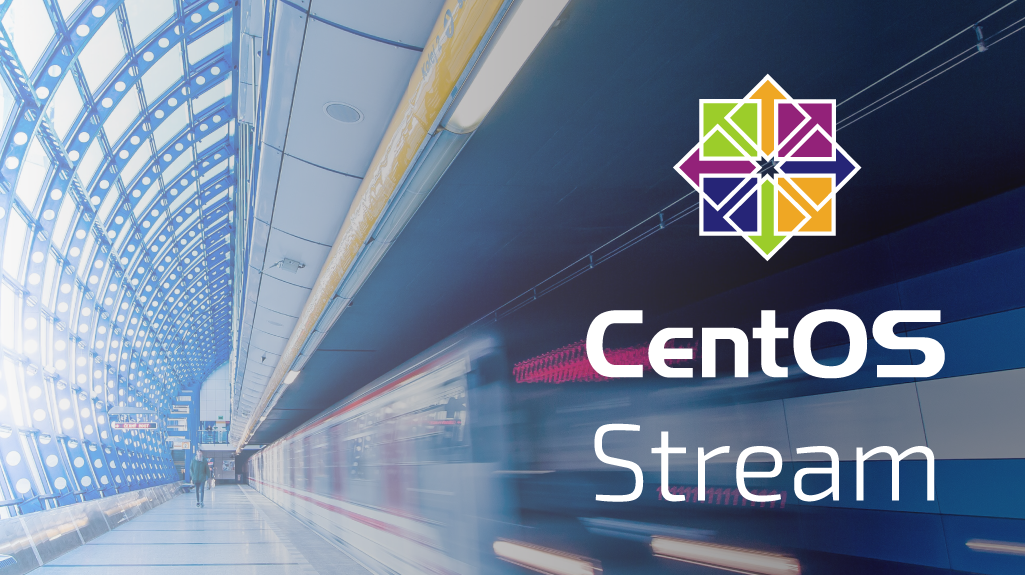 RedHat announced a change in priority in support of the CentOS 8 project, which was supposed to be supported until 2029.
The future of the CentOS Project is CentOS Stream, and over the next year, we’ll be shifting focus from CentOS Linux, the rebuild of Red Hat Enterprise Linux (RHEL), to CentOS Stream, which tracks just ahead of a current RHEL release. CentOS Linux 8, as a rebuild of RHEL 8, will end at the end of 2021. CentOS Stream continues after that date, serving as the upstream (development) branch of Red Hat Enterprise Linux.

Starting from today, the CentOS Stream distribution is available on the hosting in the operating system templates collection and is ready to be deployed.

Go to Dedicated Server
Need more power and resources?
We use a cookie to best reflect the site.
By using this site, you agree to our Privacy Policy